Michelle Manzanales is a choreographer and dance educator originally from Houston, TX. Before being named Director of the Ballet Hispánico School of Dance in December of 2016, Ms. Manzanales was in the midst of her seventh season as the Company’s Rehearsal Director & Artistic Associate. Her choreography, Con Brazos Abiertos, premiered during Ballet Hispánico’s 2017 spring season at the Joyce Theater. This “savvy but deeply sincere meditation on her Mexican-American background” (-Marina Harss, New York Times) has since toured extensively to critical acclaim, including its inclusion in New York City Center’s 2018 Fall for Dance Festival. “This dance isn’t just about one girl’s experience; it applies to everyone, of any gender, and of any culture,” said CriticalDance. Other acclaimed works by Manzanales include her 2010 homage to Frida Kahlo, Paloma Querida, which was hailed a “visual masterpiece” by Lucia Mauro of the Chicago Tribune and was described by the Chicago Sun-Times as a “gorgeously designed, richly hallucinatory, multi-faceted vision of the artist.” Her 2007 choreography for Luna Negra Dance Theater, entitled Sugar in the Raw (Azucar Cruda), was applauded by the Chicago Sun-Times as “a staggering, beautiful, accomplished new work.”

Christopher Alloways-Ramsey is an Assistant Professor of Dance at the University of Utah. Prior to completing his MFA in Choreography from Jacksonville University, 2019 Christopher graduated cum laude, Harvard University, ALB, June 2003. Christopher danced professionally for Boston Ballet, Cincinnati Ballet, Ballet West, BalletMet and Alabama Ballet dancing a wide range of roles from the international classical repertoire to the works of independent contemporary choreographers. Christopher received the majority of his classical training from Mira Popovich and Dame Sonia Arova. As an educator, Christopher has been on faculty at the University of Utah, American Academy of Ballet, Boston Arts Academy, Boston Ballet, Boston Conservatory, and The Florida Ballet Conservatory. His former students are currently employed world-wide in ballet companies, modern companies, contemporary companies, and on Broadway. Christopher was a 2013 recipient of the Surdna National Artists Teacher Fellowship Award. In 2014-2016, Christopher worked in Cape Town, South Africa as Ballet Master for Cape Dance Company and Head of the Classical Ballet Department at Cape Academy of Performing Arts. Christopher has been a guest instructor and repetiteur staging classical works and teaching across the United States and internationally. 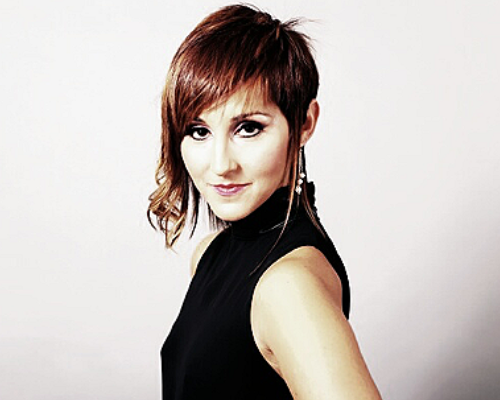 She was awarded the Premios Casandra as best dancer of the year in 2009 and in 2010 one of her production, Pasarela Movile was nominated as best stage production, a work created for the youth company Endanza Juvenil in Santo Domingo in 2017.

She completed her MFA in Choreography at Jacksonville University and received the Dean’s Award in 2017 and 2018.

danah bella, Dance Chair at Peabody Conservatory, is the artistic director of d a n a h b e l l a DanceWorks, a modern dance company focused on reclaiming evocative movement as social practice. danah has performed & presented her work throughout the country including the Cool New York Festival in New York, the United States Asian American Festival in San Francisco, the Bates Dance Festival in Maine, the American College Dance Association’s National Dance Festival at the Kennedy Center, Santa Barbara, ReVIEWING Black Mountain College, as well as in Mexico and Italy. She has taught workshops and has been artist in residence in festivals and universities throughout the United States and abroad; including, Pro Danza Italia, Bates Dance Festival, Monterey Dance Fest, the American College Dance Association's Regional and National conference, Western Michigan University, University of Virginia, Oklahoma Contemporary Dance Festival, Santa Barbara City College and Goose Route Dance Festival. danah is also a founding member of Colectivo Caliban, an artist collective that transgresses disciplinary borders through sound and movement. She has worked in higher education since 2002 teaching modern dance technique, dance theory, and history. She was awarded an MFA in performance from the Ohio State University and a BA in Dance from the University of California in Santa Barbara. 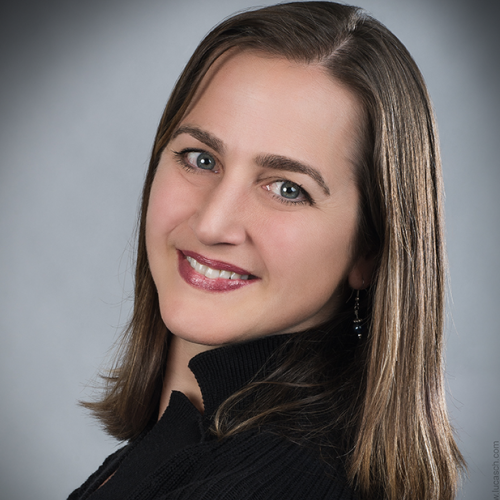 Nicole Duffy Robertson is a co-founder and Associate Artistic Director of New York Dance Project, a unique dance company that creates performing opportunities in ballet and contemporary, while also bridging the gap between training and becoming a professional dancer. She was a member of the Joffrey Ballet for over a decade, based both in New York and in Chicago, performing classic works by Joffrey, Arpino, Ashton, Balanchine, Cranko, DeMille, Limon, Massine, and Nijinska, as well as contemporary repertory by Alonzo King, David Parsons and many others.

Ms. Duffy is also a répétiteur for The Gerald ArpinoFoundation, dedicated to passing on the historical Joffrey repertory to the next generation. Most recently, she staged Arpino’s Light Rain, and assisted Trinette Singleton in the reconstruction of Robert Joffrey’s Gamelan. She teaches master classes and workshops nationally and internationally, guest teaches for the Ballet Hispanico company, STEPS on Broadway,and is on the faculty of Marymount Manhattan College.

Raised in San Juan, Puerto Rico, she began her training with Ana Garcia and Maria Carrera at Ballets de San Juan, dancing the classical and Balanchine repertory, as well as works by resident choreographer Ramon Molina. During her time at BSJ she also worked with Frederic Franklin, Ivan Nagy, and Melissa Hayden, and shared the stage with luminaries such as Rudolf Nureyev, Fernando Bujones and Cynthia Gregory. Ms. Duffy graduated summa cum laude with a B.A. in Art History from Columbia University, and has an M.A. in dance and art history from New York University’s Gallatin School. Her writing has been published in The Massachussetts Review, Eye on Dance and the Arts, and the NYU journal Esferas.

Professor Jay Kim is currently an Assistant Professor in the School of Dance at the University of Utah. He earned his MFA from the University of Utah, his BFA from the Sejong University, and is an ABT® Certified Teacher in Pre-Primary through Level 3 of the ABT® National Training Curriculum. He received his fundamental training on full scholarships from the Kirov Academy of Ballet while training with Alla Sizova, Roudolf Kharatian, and Vladimir Djouloukhadze and in Korea at the Dance Arts Institute, Chang-Mu Dance Conservatory, and Kwang-Ju Arts High School. In his career, he was awarded a total of 9 Grand Prix and Gold medals in international competitions winning top placing medals in Ballet, Contemporary, Modern, and Korean Traditional Dance categories.